Following the eagerly awaited return to the gothic horror plane, Innistrad in September, Wizards of the Coast has released the concluding part of its ghastly series with the launch of Innistrad: Crimson Vow, swapping werewolves for vampires.

Crimson Vow is centred around a vampire wedding, set to be the most elite and wicked celebration of the year. Players are invited to mingle with the undead and toast to the terrifying bride. Crimson Vow follows the journey of Sorin, an iconic Vampire Planeswalker, who attempts to thwart the fiendish Vampire noblewoman, Olivia Voldaren, and her plans to wed herself to the Markov bloodline and assuming control over the plane.

Crimson Vow introduces new mechanics in the fight to return day to Innistrad. Blood tokens are the signature mechanic of Vampires and can be sacrificed in addition to discarding a card to draw another card. Humans fighting against the horrors of the night also have a unique ability of their own, with the new mechanic, Training, providing a +1/+1 counter whenever a creature attacks with another creature of greater power. For new spells, Cleave can be used to alter their function by omitting words in their description, allowing for more tactical play against opponents.

Fang Frame card treatments are available alongside the Count, each decorated with a unique border design as extravagant as the characters they contain.

Join the sinister celebrations with Innistrad: Crimson Vow, available now on Tabletop. Players can also download and play MTG Arena for free on PC, the App Store and Google Play. 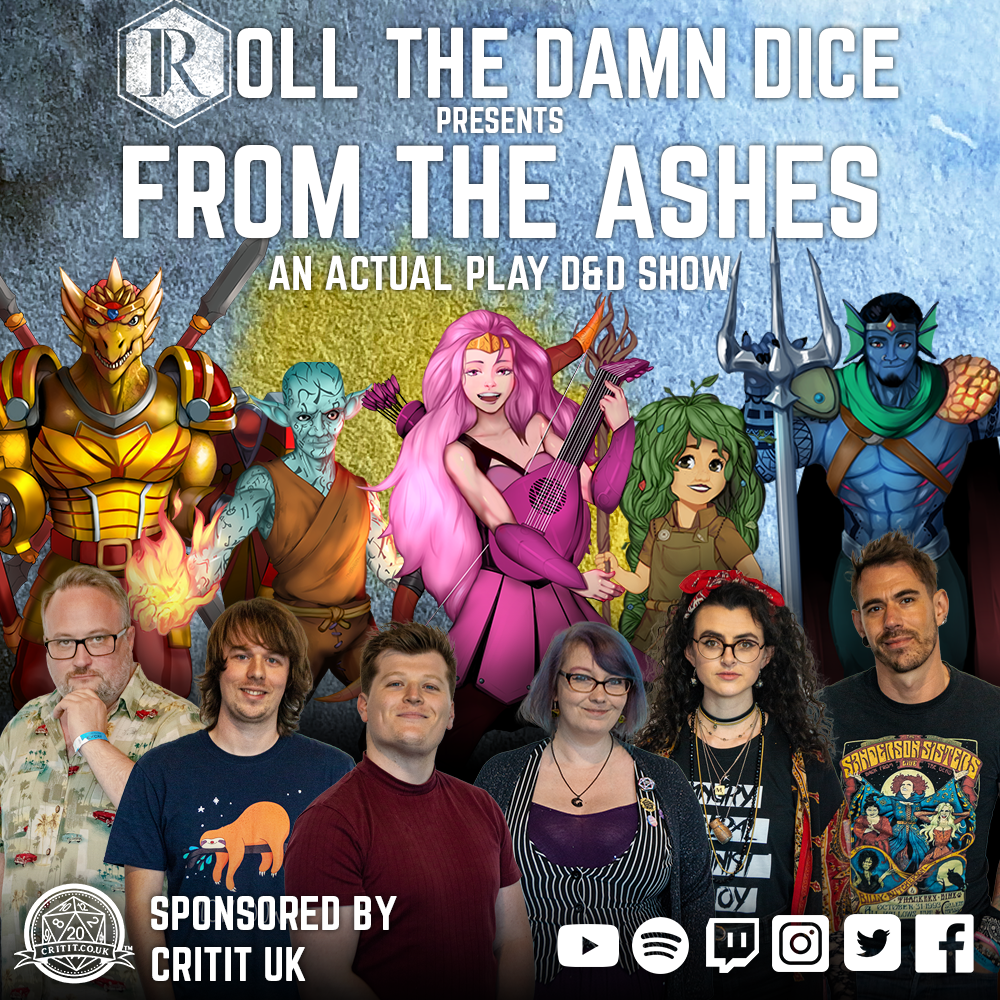 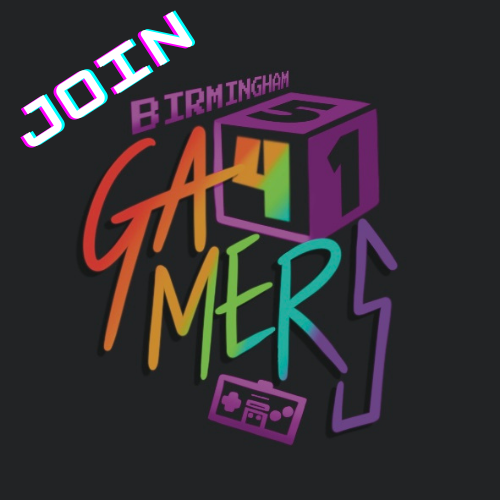