After the epic conclusion of the award-winning The Wicked + The Divine, Jamie McKelvie returns with an out of this world space opera, inspired by the works of Iain Banks.

THE KILLING HORIZON takes place in the post-post-apocalyptic future. Far from Earth, a specialist in studying dead alien societies is embedded with a military unit to excavate a new find. She’s done it before. It’s good work and it’s safe. She thinks it’s just another job.

Lost and alone, deep beneath the warped, skeletal spires of the millennia-dead city, she finds something powerful. Something unlike anything any human has ever known. Something that needs her to take it on a journey no living being has ever taken. Something that will make her a target for every side fighting a deadly war. It calls to her.

The project sees McKelvie return to writing for the first time in a decade, after establishing himself as both a popular artist of comics such as YOUNG AVENGERS and designer of iconic superheroes including Captain Marvel, Ms. Marvel and Loki. 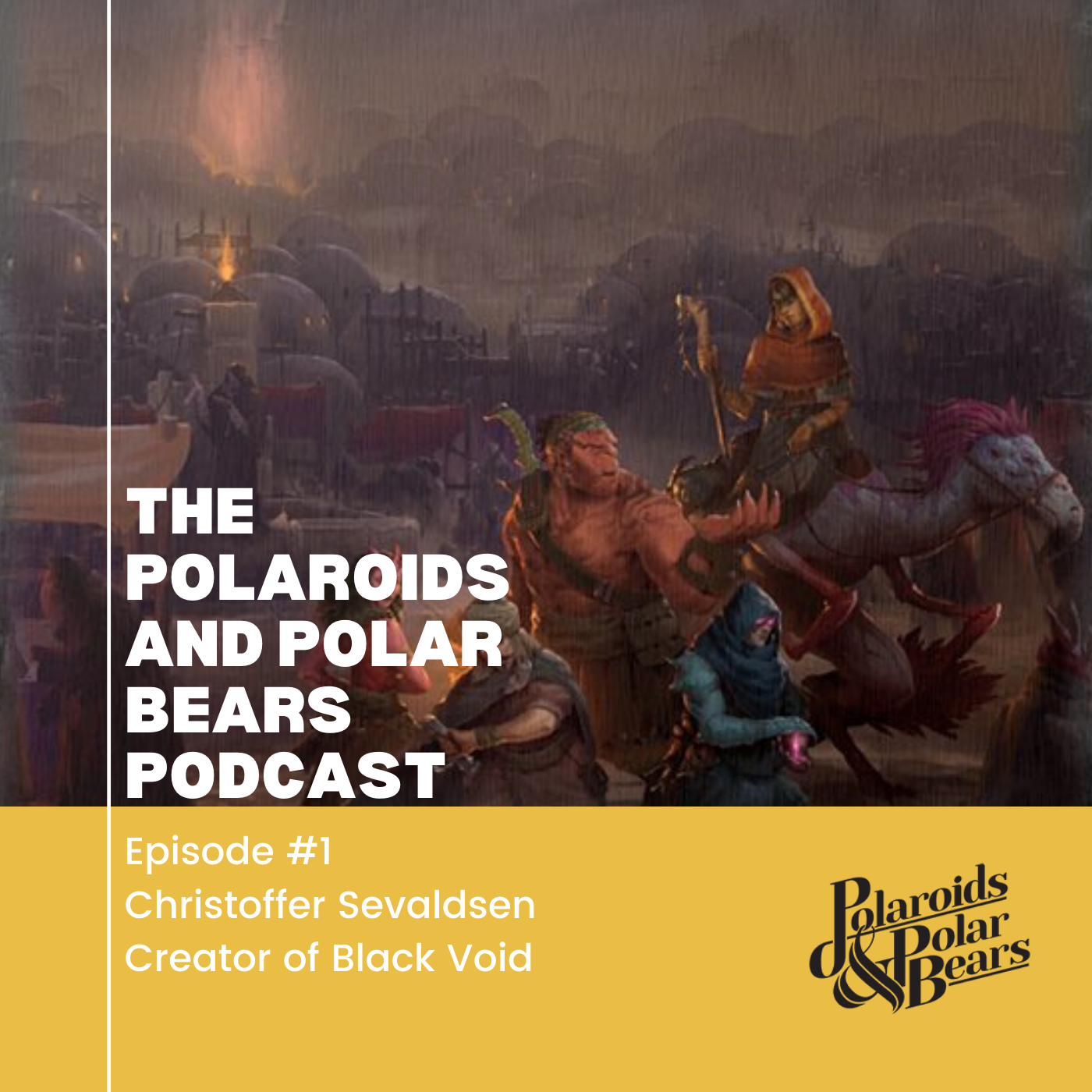